Israel is the Shadow of Arab Regimes

“Israel is the shadow of the Arab regimes, so if those ceased to exist their shadow would cease to exist”

In the United States and around the world, many are questioning why, despite some mild rebukes, Washington has maintained its large-scale military, financial, political, and diplomatic support for the Israeli occupation in the face of unprecedented violations of international law and human rights standards by Israeli occupation forces. Why is there such strong bipartisan support for Israel’s right-wing prime minister Benjamin Netanyahu’s policies in the occupied Palestinian territories?

The close relationship between the U.S. and Israel has been one of the most salient features

in U.S. foreign policy for nearly three and a half decades. The well over $3 billion in military

and economic aid sent annually to Israel by Washington is rarely questioned in Congress, even

by liberals who normally challenge U.S. aid to governments that engage in widespread

violations of human rights–or by conservatives who usually oppose foreign aid in general.

law and related concerns.  Why is this the case? What benefits does the US get from this policy?

And is the “Israeli lobby” solely to blame?

1.  the US does not just support Israel simply because of the "Jewish Lobby" aka AIPAC; (banks, insurance, arms manufacturers, and pharmaceutical lobbies spend far more money than AIPAC and have far more influence domestically and internationally).

2.  The US sees Israel as an integral part of its imperialist projects, and as such, must protect it from any criticism that might indict the US by extension.  This is a continuation of the British policy (via Balfour Declaration and League of Nations Mandates) which helped create Israel in the first place.

As an example, during the Arab spring, decades of US backed dictators were overthrown in a matter of months. Israel however provides a backstop and foothold to secure the region in event of another political emergency of its puppets getting overthrown.

3.  In addition to funding Israel with billions every year, the US also funds dictatorships and monarchies in predominantly Muslim countries (With Egypt and Jordan aid at a set % relative to what is given to Israel).

b.   U.S. war in Iraq alone has cost $1.7 trillion with an additional $490 billion in benefits       owed to war veterans, expenses that could grow to more than $6 trillion over the next      four decades counting interest.

Put another way: Since 2001, every American taxpayer has spent almost $24,000 on the wars — equal to the average down payment on a house, a new Honda Accord, or a year at a public university.

5.  Simple math should lead to the conclusion that for $4-5 Billion dollars (plus vociferous support across both established political parties and the US corporate controlled media) Israel is a bargain, the state of Israel does efficiently what costs the US govt. trillions to do in other Muslim countries -- subjugate, dominate, and exploit Muslims, their lands, and their resources for colonial purposes (see Biden speech above).  The Arab/Muslim rulers, monarchies, dictatorships, and militaries are an even bigger bargain -- the US gets access to cheap natural resources (for pennies on the dollar) that can be used as levers of control over rivals such as Europe, Japan, and China.

How can this be seen? The recent blockage/closure of the Suez canal (a choke point for world trade) highlighted this: 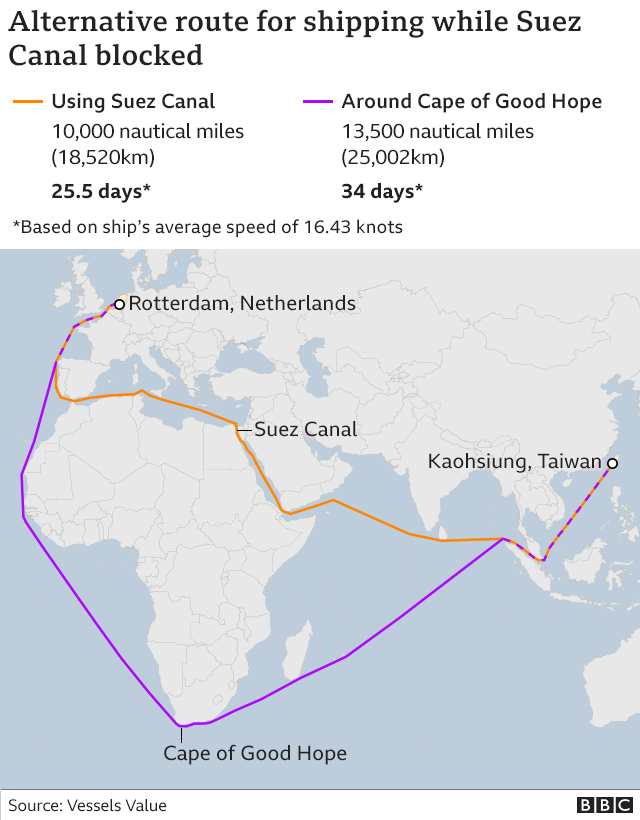 6.  Given the colonial/empire setup above, it is in the best interest of secular Arab/Muslim dictatorships (and their leftist supporters) to hype up Israel as a bogeyman who controls the US, (tying their hands from doing anything, when they are being paid by the same country that pays Israel in the first place).  It is why some of the biggest secular supporters of Assad, i.e. Robert Fisk, Glen Greenwald, George Galloway -- indeed much of the pro-Assad altLeft-- is now grandstanding over civilian casualties in Gaza when they excuse the VERY SAME killings (including poison gassing) when they are done by their fellow secular left tribe members such as Assad, Saddam, or Qaddafi.  Indeed Vladimir Putin is currently using the same Israeli drones used in Gaza to now bomb Syrian civilians in Idlib province.

All of this is designed to somehow "prove" Israeli control of US.  The secular Arab dictators were created and brought to power the SAME time Israel was created and were/are designed to preserve and protect Israel, if allowing their populations to vent on Israel would preserve their thrones, its a tolerable expense of doing business. 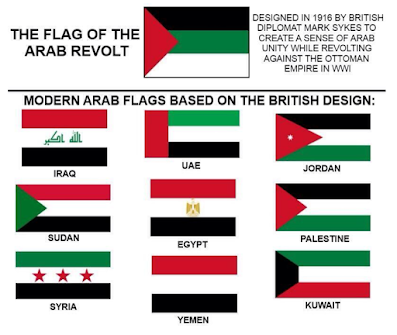 Moreover, all of this is happening in a rapidly changing context, i.e. the recent "Abraham Accords" concluded by Jared Kushner/Donald Trump.   For Arab nations, there was always the pretense that their own peace with Israel would help the Palestinians. Perhaps diplomatic relations would allow them some leverage? But in practice, much of the leverage they might have had was lost. Israel had gotten what it wanted — it had neutralized the military threat from key Arab challengers. It had effectively cordoned off and blockaded Gaza into an open air prison. What else do Egypt or Jordan really have to give? 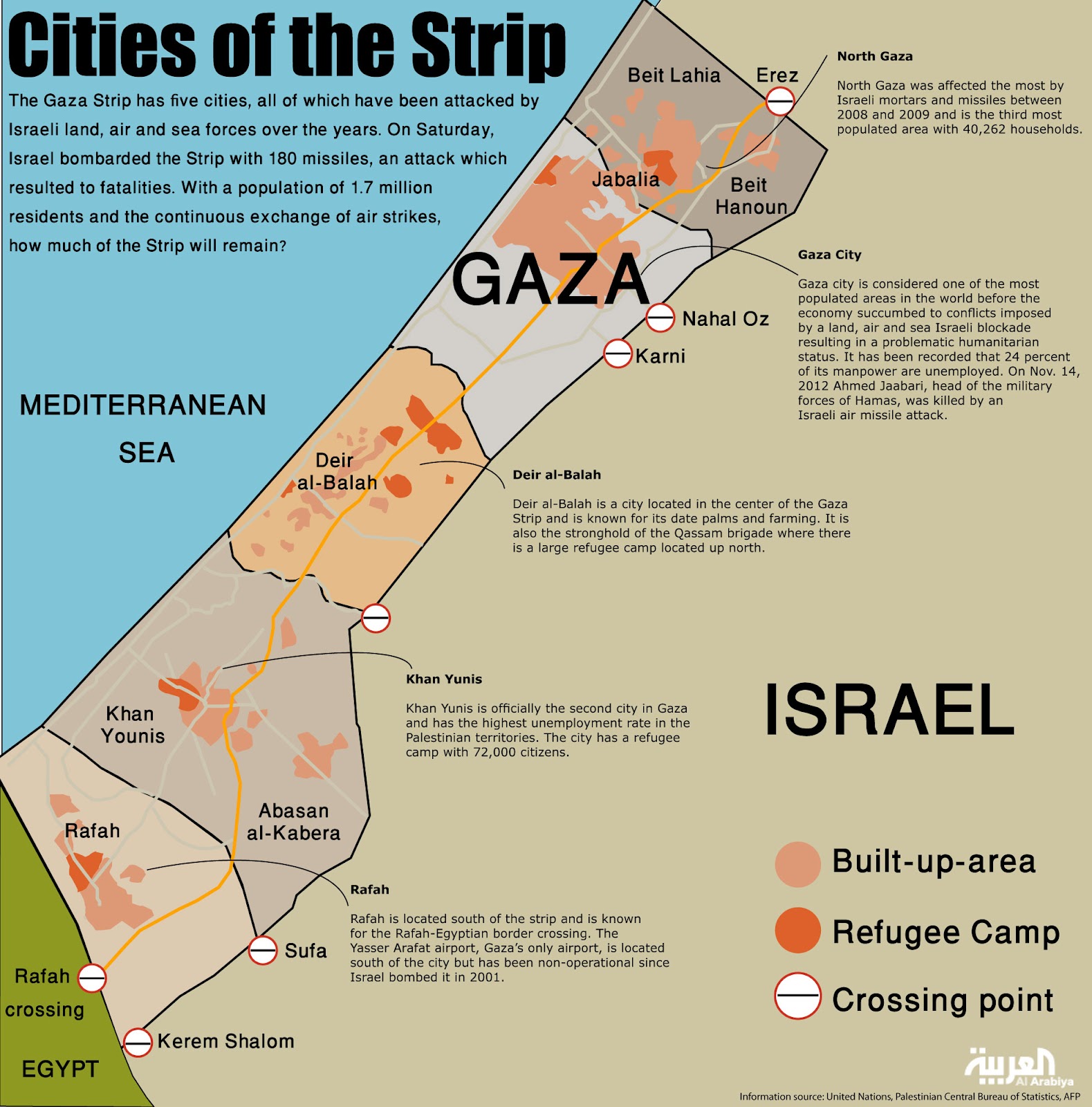 Today, the United Arab Emirates, Bahrain, Morocco, and Sudan have been added to the list, via the “Abraham Accords.” Saudi Arabia, at least up until the current hostilities, seemed like it might be next.  Crown Prince Mohammed bin Salman secretly met with Israeli Prime Minister Benjamin Netanyahu in November. All of this is now coming above ground, when previously this was happening behind the scenes.

It is also in the best interest of Saudi/UAE funded groups and personalities -- so called paid "Muslim" lobbying groups --  to hype up the same phenomenon for the same reasons as above.  It is also in Israel's interests to hype all of this up, so as to maintain a form of political deterrence (similar to their military deterrence the Israeli govt strives to maintain).

Remember, all of this is designed to change the mindset and political public opinion of Arabs and Muslims across the globe, or as put by Netanyahu on his Arabic Twitter account: 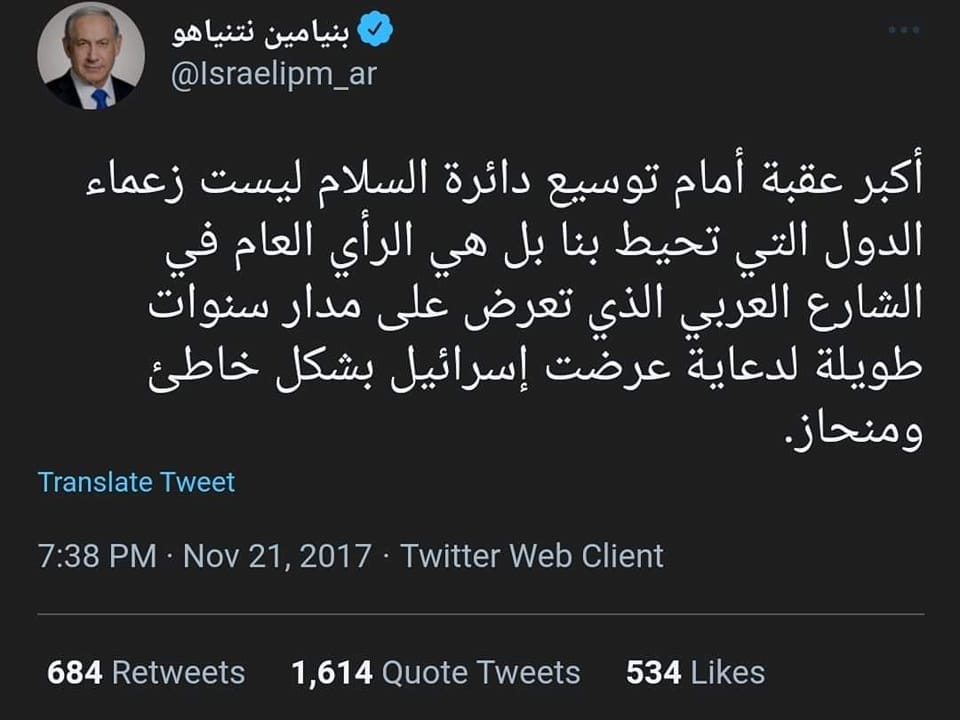 "The biggest obstacle to our peace is not the Leaders of the countries that surround us, but rather the public opinion among the Muslim ummah, which for many years has been subjected to propaganda that wrongly biased against Israel."

In the end, until Muslims tackle causes of their subjugation, getting distracted by white noise over Israel doesn't begin to address roots of colonialism and imperialism which act as levers of control over both Muslims and the World.